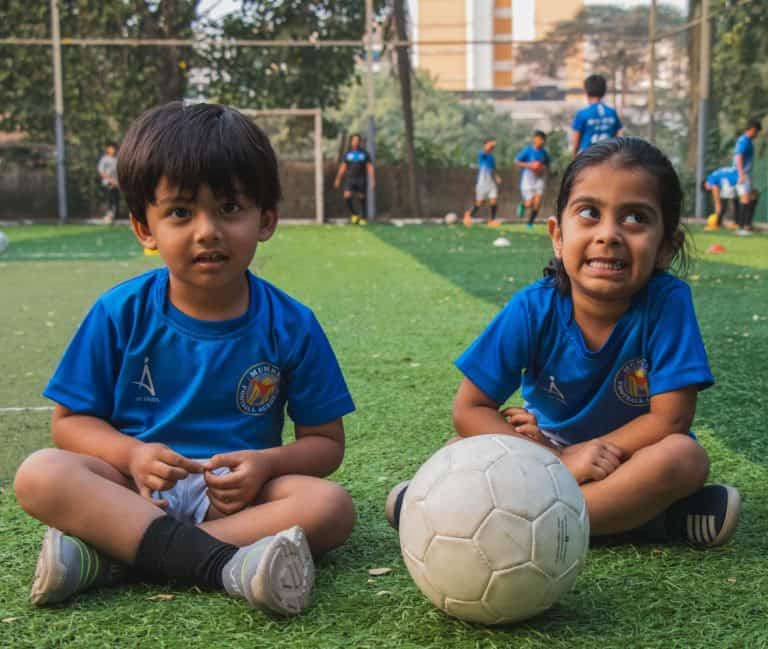 One of the biggest challenges I dealt with as a youth soccer coach is how to handle weaker players.  Coaches of a professional team may tell you the best place for a weaker … Read more

In 2008, Croatia beat England against all odds. The Croatian side beat England in 2008 Euro Qualifies 2-0 and 3-2, which prevented England from qualifying.  This remarkable feat was not a stroke of … Read more

What do Dortmund, Lyon, Paris St Germain, Arsenal, and Valencia all have in common? They all are known to use the 4-2-3-1 formation.  It’s also the formation Spain used to clinch the 2010 … Read more 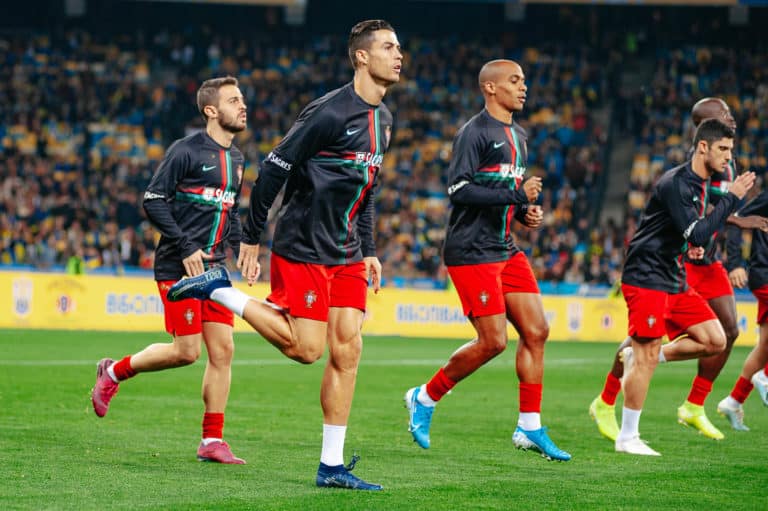 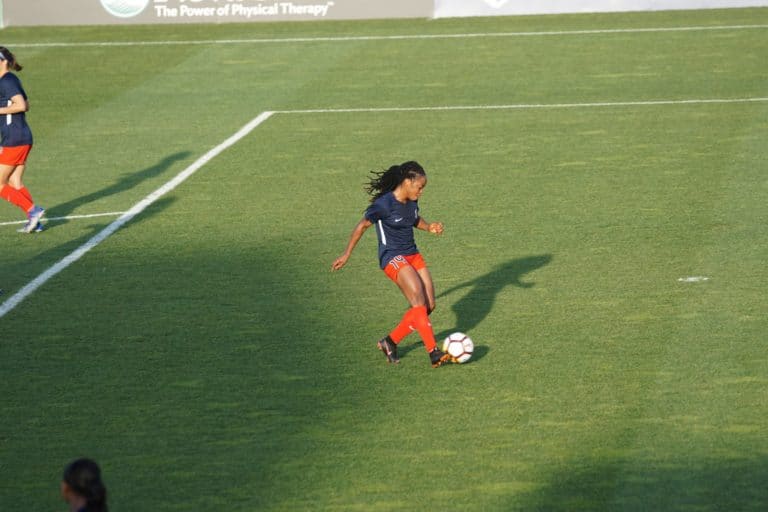 Making is a pro in soccer is a dream for many. By doing your research, you’ve already shown that you have a strong desire to make it. One of the biggest setbacks for … Read more 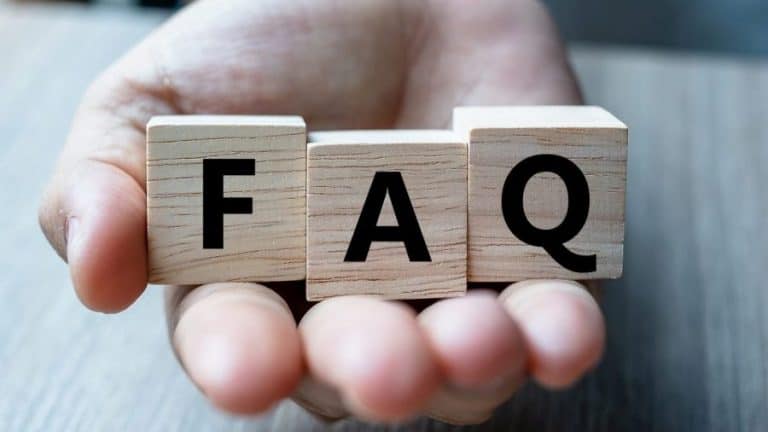 I have some interesting and fun soccer facts to share with you. Questions that you will ask yourself or a friend will ask you. I’ve picked out the most important facts that give … Read more 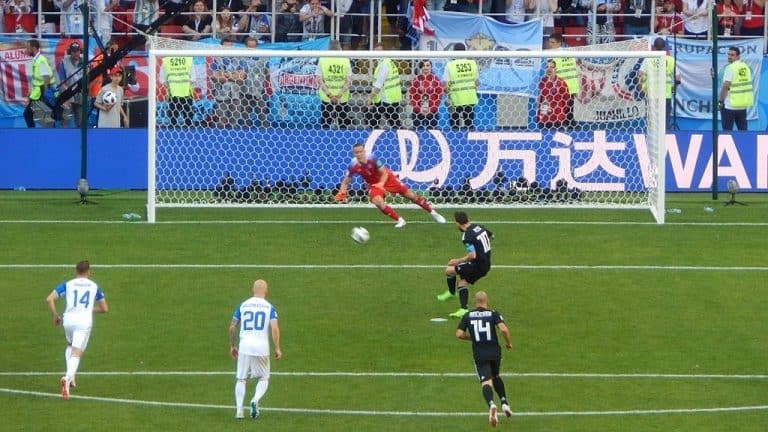 Penalty kicks, also known as penalties or PKs, provide some of the most exciting and dramatic moments in soccer. The teams are tied with minutes to go in the game. The attacking team surges … Read more 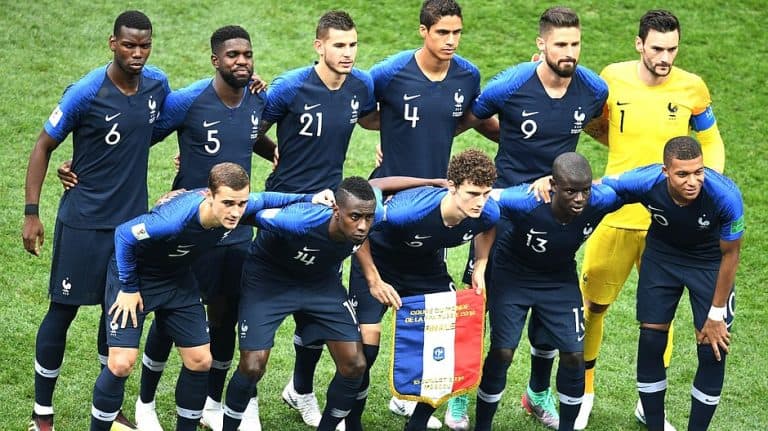 There are reasons behind squad numbers, where they came from, and why particular numbers hold a certain prestige. Here’s a look at where soccer numbering systems originated, the role that they played in … Read more 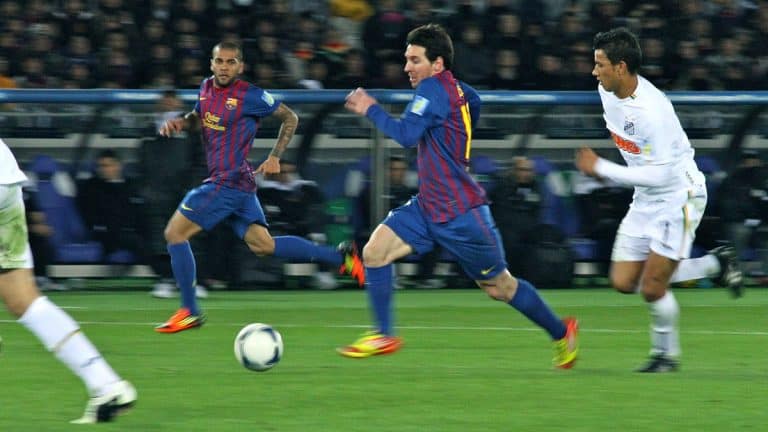 There are not many breaks in a game of soccer, but do they run far?. Messi is one of the greatest players ever, he combines running and weaving to devastating effect. The UEFA … Read more 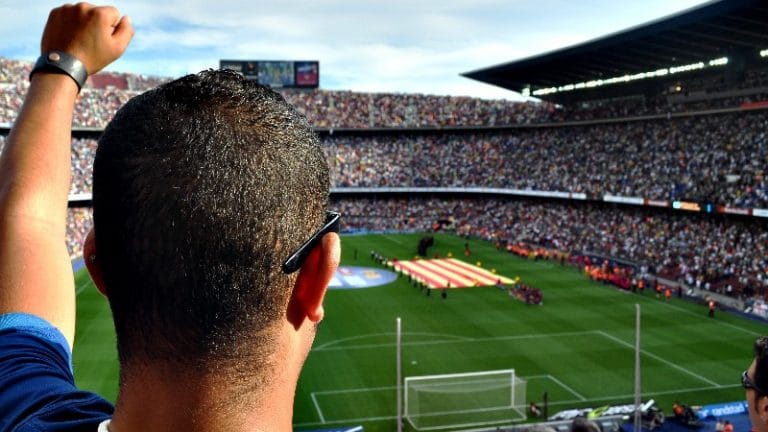 Soccer is the most popular sport in the world. There are an estimated 3.5 to 4 billion fans worldwide. Soccer has origins dating back 2,000 years! The game we know today began to … Read more