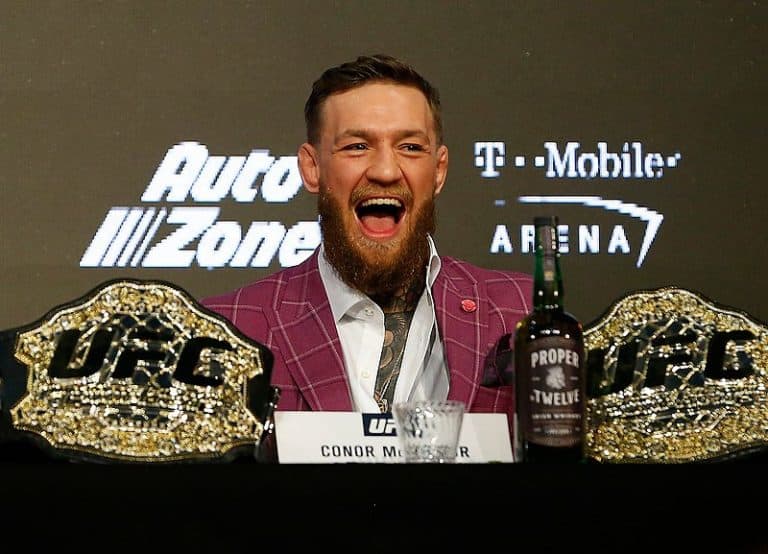 The Ultimate Fighting Championship (UFC) is the leading mixed martial arts (MMA) promotion on the planet. As the second-fastest growing sport in the world, MMA has gained millions of followers due to explosive … Read more 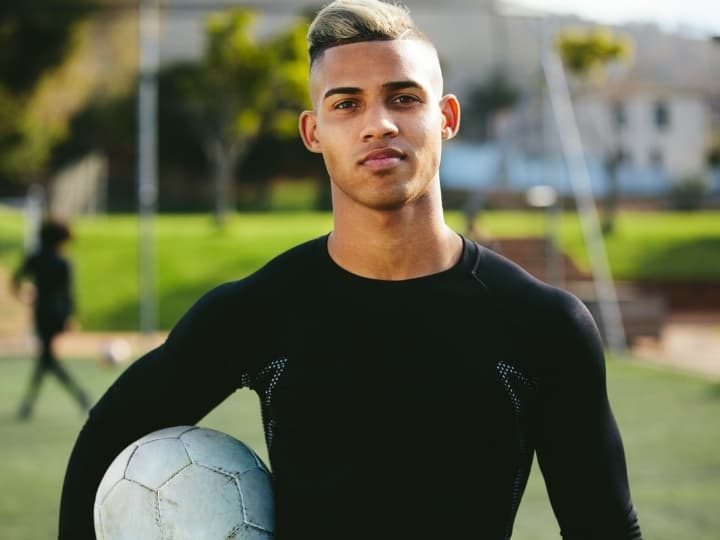 Soccer is a demanding game, both physically and mentally. You’re on the move for a full 90 minutes, which means you’ll need great physical conditioning. That’s not all, you’ll be making decisions and … Read more 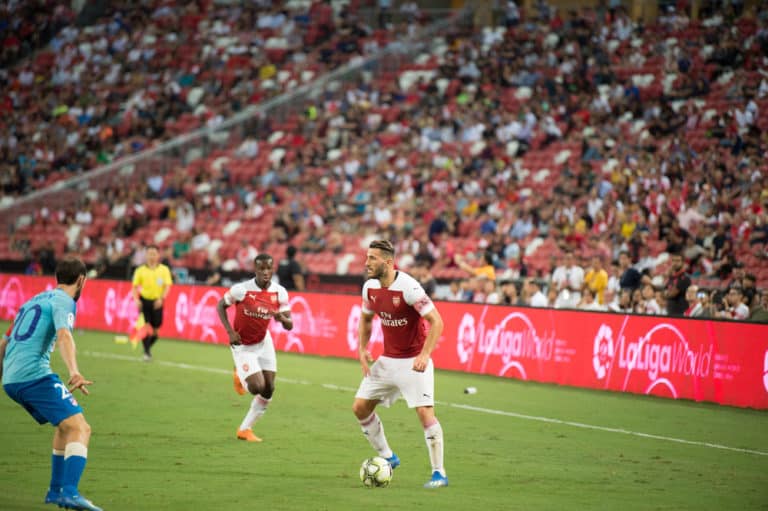 One of the most underrated skills in soccer is moving without the ball. In fact, you can even say that off-the-ball movement is what separates good players from great players – especially when … Read more 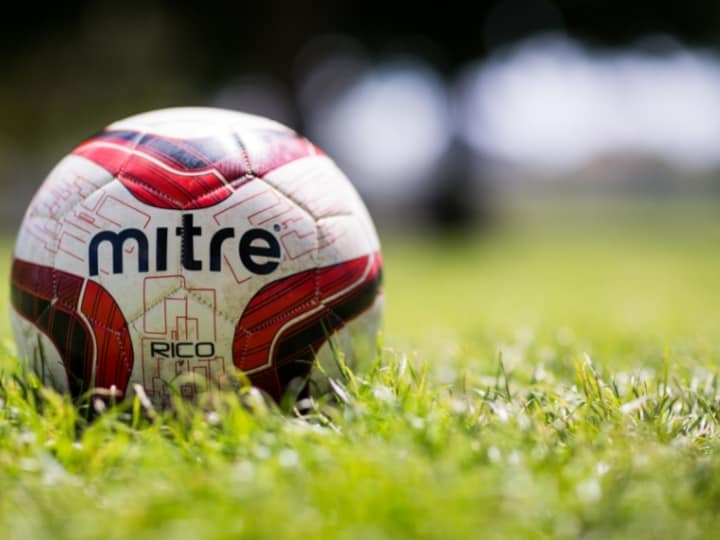 We so often see throughout a soccer match that a player shoots at goal and the ball sails over or wide and goes into the crowd. More often than not we see fans … Read more 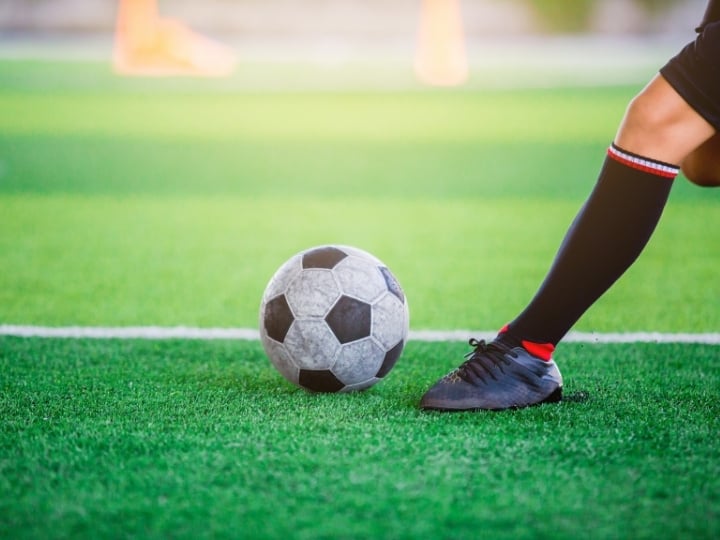 In soccer, shooting is an important part of the game. You’ll want to practice your shooting whether you’re a defender, midfielder, or attacker. Don’t worry if you don’t have a soccer goal to … Read more 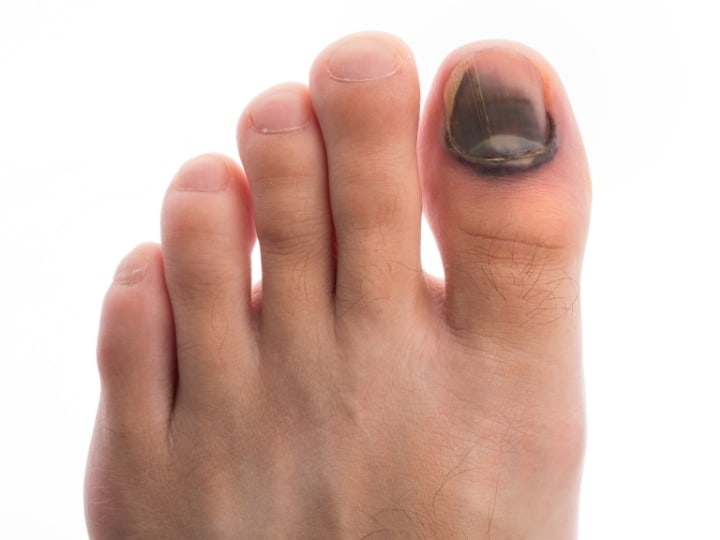 Throughout my soccer career, I’ve lost toenails many, many times. For soccer players, it’s a common side effect of the game we love. However, newer players or parents of players may be concerned … Read more 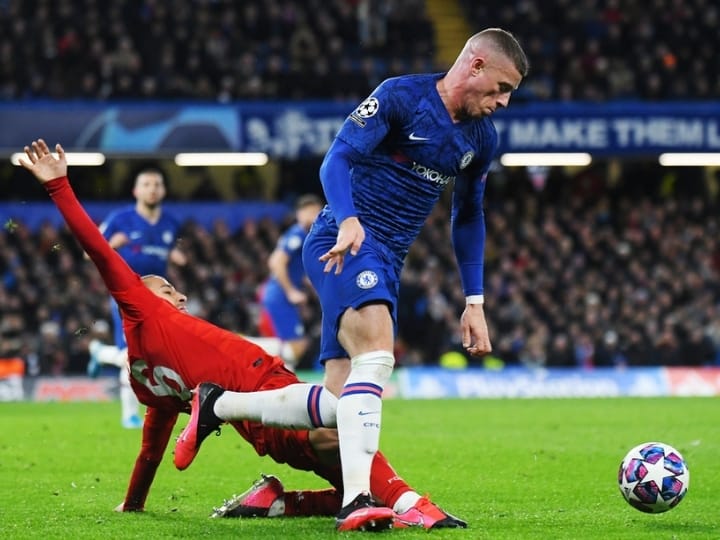 Soccer is a contact sport, so there’s room for some aggression. But if you go over the top, the referee will call a foul. The trick is to get to maximum aggression without … Read more 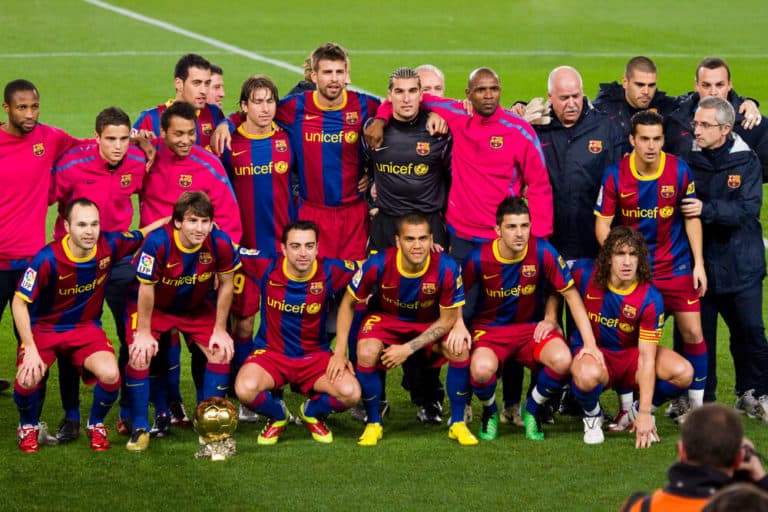 We see players from every corner of the globe and different races and different nationalities. This is what makes the sport of soccer so great, it includes everyone no matter who you are. … Read more 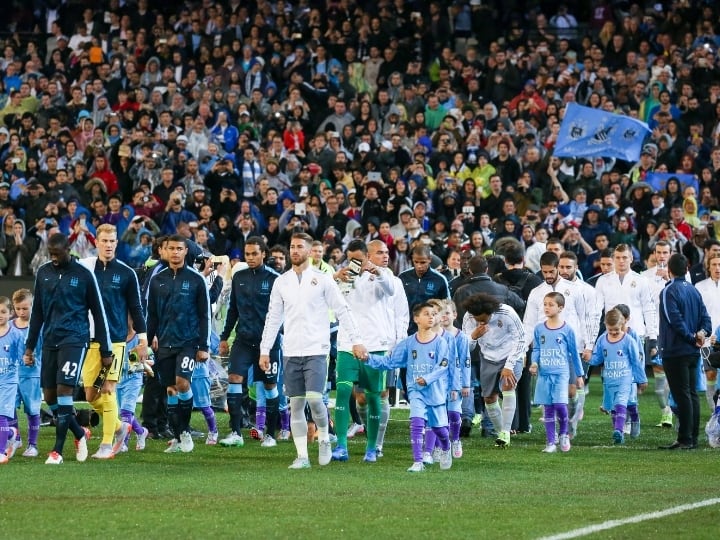 There are so many soccer teams with different names all over the globe. Names like City and United do dominate the landscape but another one is Real. The majority of the time, the … Read more 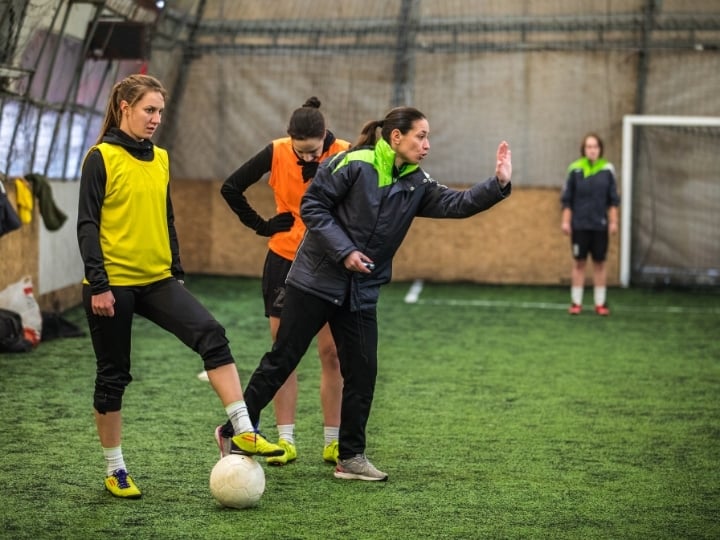 In the game of soccer, like any sport, there are a host of things that players can and can’t do. What to say is one of them. In this article, we will go … Read more