The 2021/2022 season will be the 9th for the National Women’s Soccer League in the United States. The league is filled with top international talent, including many USWNT soccer players. It’s continued to grow in professionalism and popularity throughout the years.

Women’s soccer is growing, in the U.S., and around the world. The sport is gaining popularity and respect but still struggles against stereotypes and unequal pay.

Yet, at the same time, most games are not streamed on regular sports channels, and some aspects lag far behind the level of professionalism deserved.

Despite unequal pay and constant criticism, the USWNT has garnered far more success than the men’s team and is the favorite heading into the 2021 Olympics.

Is women’s soccer getting more popular?

In 2020, despite the pandemic, women’s soccer in the United States set viewership records.

The National Women’s Soccer League returned to action as the first professional sports league in 2020, and the Challenge Cup broke viewership records by 300%.

Sponsorships also reflected the growth of women’s soccer heading into the 2019 World Cup. Nike, Visa, Coca-Cola, and Adidas were key sponsors for the 2019 Women’s World Cup.

Nike created custom uniforms for 14 of the 24 teams.

Financial statements from the Wall Street Journal showed that the 2016 US women’s games generated $1.9 million more in revenue than the US men’s games.

Why is US women’s soccer so successful?

The USWNT won its 4th World Cup in 2019, more than any other women’s team. The team is consistently ranked #1 by FIFA and is recognized worldwide as the top women’s team.

One of the reasons the team is so successful is because of Title IX. legislators passed Title IX in 1972, prohibiting educational organizations from discriminating based on sex.

High schools and colleges around the nation had to add women’s programs to adhere to the law. This pushed women’s soccer into the mainstream.

Key players from the USWNT’s early years also had a major impact.

Success begets success. An early victory for the USWNT was a powerful motivator that set the tone for the legendary team.

They won the first-ever women’s World Cup in 1991 and then again in an iconic fashion against China in 1999.

Conversely, the suppression of women’s soccer in other countries contributed to the USWNT’s success. There were times that England, Germany, and Brazil banned women’s soccer.

Many other countries claimed soccer was not a women’s game and did not invest in its development.

In 2006, there were 3 million female youth players around the world. Over half were in the U.S.

Why is the USWNT so good?

Some of the top reasons the USWNT has gotten and stayed so good include:

How to play for the USWNT?

Much like playing professionally, there is no secret formula for playing on the USWNT. However, looking at some top players, we can see crucial steps.

Rose Lavelle and Crystal Dunn are two very different USWNT players who played in the 2019 World Cup. They both:

Why is the USWNT better than the USMNT?

The USWNT has had more success and consistently maintained higher rankings than the USMNT. There are several different factors at play influencing this disparity, including:

While the USWNT largely began on a whim, the program led the way for women’s soccer worldwide. The team immediately generated success, which helped boost the sport’s popularity in the U.S.

On the other hand, men’s soccer is behind the rest of the world. The first professional league (which folded) did not begin until the 70s.

Compared to other major European countries, men’s soccer in the US is a late player that still has much catching up to do.

Along that same note, the USMNT struggles because of the worldwide passion for men’s soccer.

Because of the early and incredible success of the USWNT, women’s soccer has garnered immense attention here. In other countries, the focus was (and still is) on men’s soccer.

The passion for men’s soccer in other countries means the U.S men’s team has many many powerhouses to battle against.

The U.S. does not prioritize men’s soccer like other countries.

Another reason the USMNT team struggles in comparison to the USWNT is the choice of athletes. Top male athletes in other countries choose soccer first, but that’s not the case in the U.S.

See also  How Hard Is It to Play College Soccer? (Find Out Here!)

Overall, the best male athletes in the United States are more likely to enter football, basketball, and even baseball ahead of soccer.

Quite the opposite is true for women’s soccer. While basketball is the most popular competitive sport for girls by age 9, soccer is the next most popular, with 10% of girls playing organized soccer by age 14.

The huge talent pool makes it easier for the USWNT to identify and develop dominant players.

This problem affects the USWNT and USMNT but has a clear, profound impact on the men’s team. In the U.S., soccer is not accessible to kids in the inner city.

There are talented, athletic kids who could be great soccer players that do not have access to the sport.

Furthermore, the culture of soccer has not permeated those areas either. This is one of the biggest reasons why talent from urban areas turns toward basketball and football ahead of soccer in the U.S.

Can the USWNT beat a men’s team?

The USWNT could beat a men’s team, but not every men’s team. Your local open-aged outdoor team? Absolutely. A professional-level team? It’s not so clear.

When pushed to answer if the USWNT could beat a professional German team, Carli Lloyd responded;

“if you take those [speed and strength advantages] away, it would be a contest.”

Could USWNT beat an MLS team?

Soccer requires technical, tactical vision, and athleticism. The USWNT is technically and tactically more advanced than most MLS teams.

However, MLS teams generally have a size and athletic advantage that could overwhelm the skill gap.

While it’s unlikely the USWNT will ever scrimmage an MLS team, many players train individually and in small groups with each other.

Difference between women’s and men’s soccer

Men’s and women’s soccer do not need a direct comparison, but many people are keen to attempt to discredit the women’s game with them.

One of the starkest differences is how male and female players are portrayed in media.

On two different Sports Illustrated covers, you can see David Beckham portrayed like a superhero while Alex Morgan is objectified in a bikini.

Another difference the USWNT team currently battles is the FIFA pay difference.

Demands of the Game

Men and women have anthropometric and physiological differences, but the differences are smaller in professional soccer players than in the general population.

This suggests that female soccer players have improved their fitness and strength relative to the average population better than males.

Based on the differences in VO2 max, kicking velocity, and height/stature;

“female players have to cope with relatively much tougher demands than males.”

While many other sports alter the rules for the two sexes, soccer does not.

If soccer scaled the rules and regulations according to sex differences;

Ultimately, it is not fair or necessary to compare men’s and women’s soccer based on the current rules and regulations. As the research study in Frontiers in Psychology concludes,

“to give a fair comparison of female and male soccer, one would have to scale values according to the relative physiological capacities and establish gender-specific thresholds.”

Did the US women’s soccer team get beat by an u15 team?

In 2017, the USWN lost a scrimmage to an FC Dallas U15 boys team. They competed in the scrimmage to prepare for upcoming friendlies. According to CBS Sports,

“Of course, this match against the academy team was very informal and should not be a major cause for alarm.

The U.S. surely wasn’t going all out, with the main goal being to get some minutes on the pitch, build chemistry when it comes to moving the ball around, improve the defensive shape and get ready for Russia.”

Many critics used this scrimmage to argue why the USWNT should not be paid as much as the men’s team.

Interestingly, there is no information about results from other scrimmages against boys’ teams.

As women’s soccer continues to develop worldwide, the USWNT pioneers its growth and serves as a shining example.

If you’re looking for a pair of pro women’s soccer cleats. Here’s a list that the USNWT wears! Read the full article here to find the perfect cleat for you. 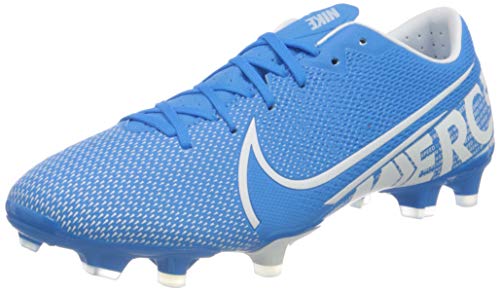 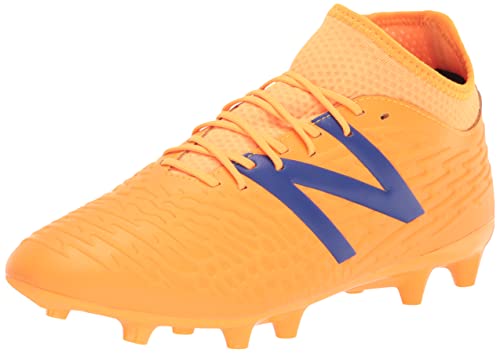 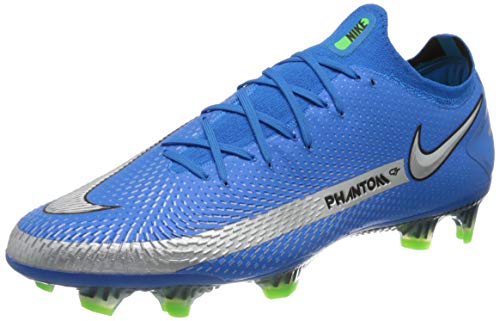 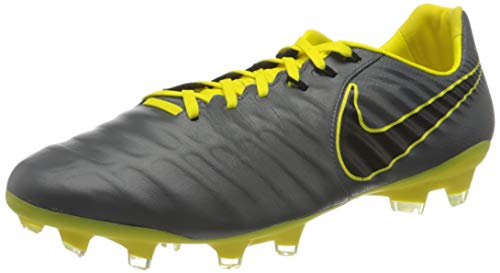 Soccer Skills To Work on and Master

How Many Players on A Soccer Team/Field (All Ages)